Posted on May 29, 2015 by drvzAdmin Posted in Uncategorized 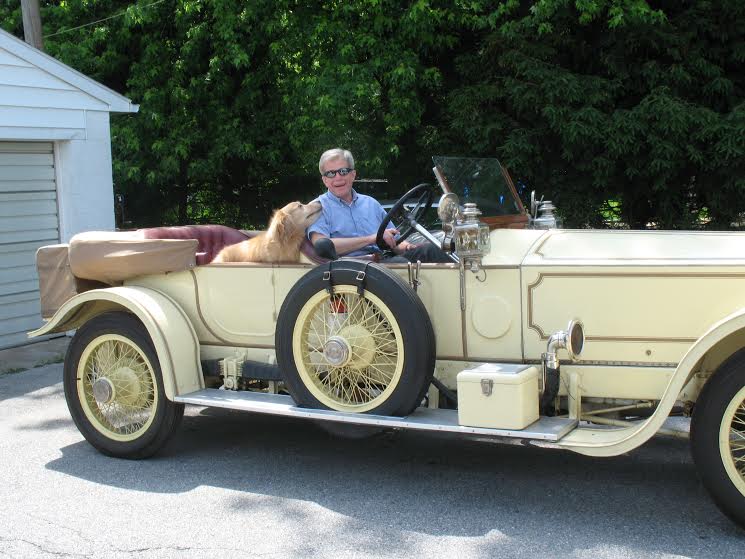 In 1957, when Veasey Cullen got his first Rolls Royce at the ripe age of 12, there was no ‘antique cars’ section of the newspaper. Instead, the 1924 Silver Ghost was listed under ‘used cars’, and when a local police officer saw Cullen and his father getting the car home, he asked if they had paid for it, or been paid to take it away.

“That was the culture in the ‘50s,” Cullen explains. “The V8s were coming in, and the antiques were something — get rid of that, get that off the lot.” But Cullen’s interest in classic Rolls Royces had been piqued from the start.